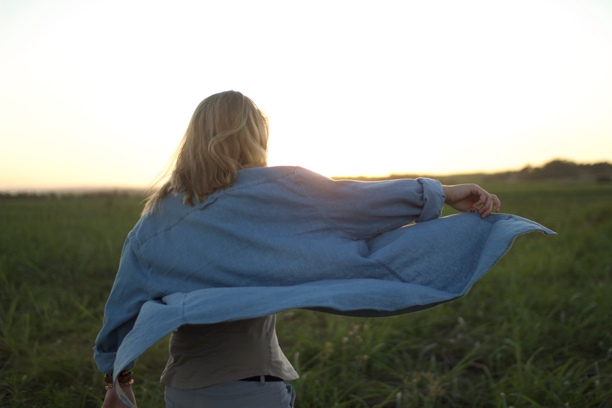 Wind doesn’t just make your hair or cape look epic. It can also provide electricity for us to live by. From huge wind turbines to small little pin wheels, windmills have been used for energy harvesting for centuries. Today, large turbines located offshore or in vast plains can power entire cities. 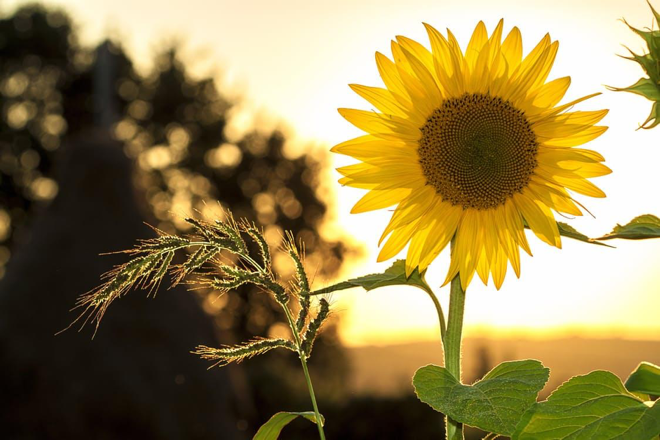 These harvesters are the poster child of the industry. Harvesting the energy of sunlight, solar panels come in many shapes and sizes, and can perform a huge number of different functions. They can power entire cities when built up in large enough numbers, but they can also power individual homes or even something as small as a cell phone. 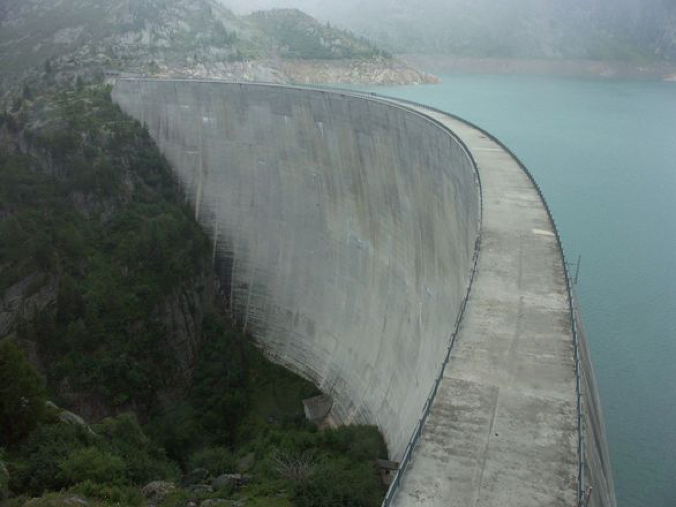 Like wind energy, the energy of moving water has been harnessed for centuries. Massive in scale, these energy harvesters can power not just cities, but entire countrysides. 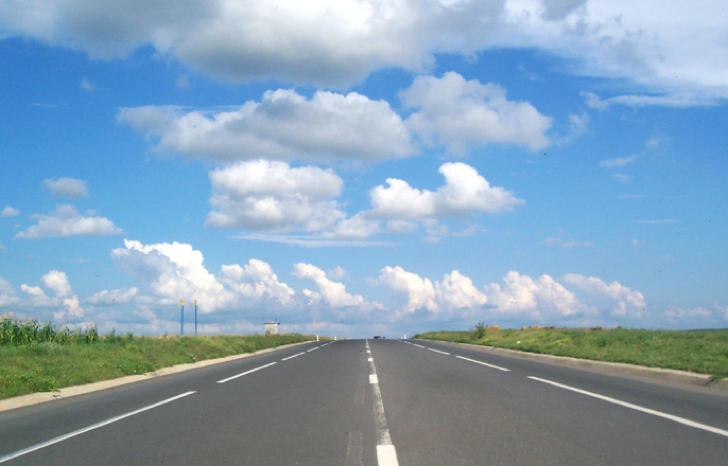 These advanced roads sound like something straight out of BladeRunner. Using solar cells, they capture the sunlight that touches down all along their vast lengths and use it to power anything connected to them, from streetlights to cars. 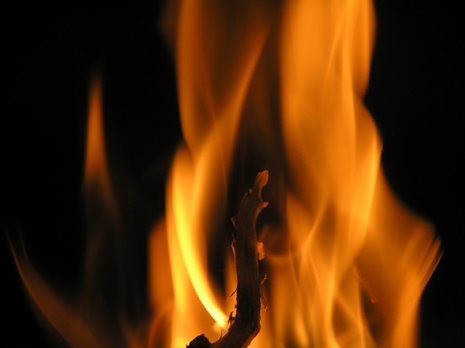 One often overlooked source of energy lays just below our feet. The planet’s core, and the mantel of magma that surrounds it, may be the result of some very complex science but the heat they give off is as usable as all the rest. Geothermal heaters are a type of energy harvester (think of a reverse radiator heater) that absorbs this heat to power some homes and businesses. 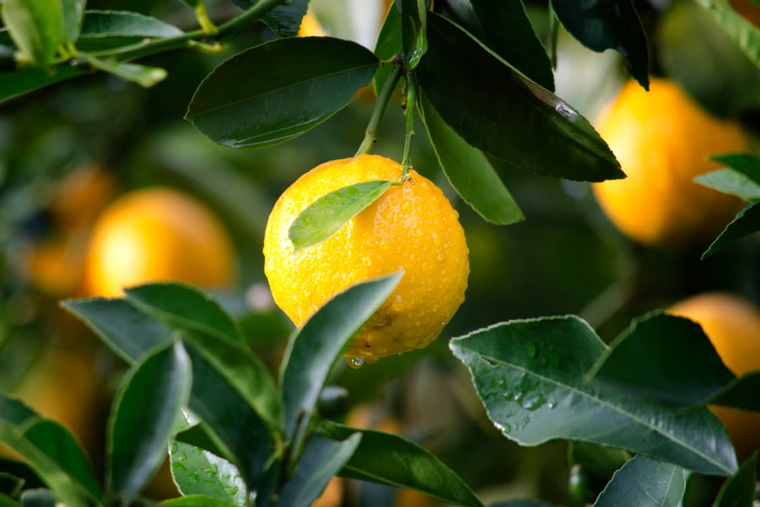 Tree’s having been pulling energy from the sun and soil before animals ever even walked on land. Some devices, like weather monitors and atmospheric sensors, can tap into these naturally occurring processes and use them for electricity! At no harm to the tree of course, after all we care about the environment!. 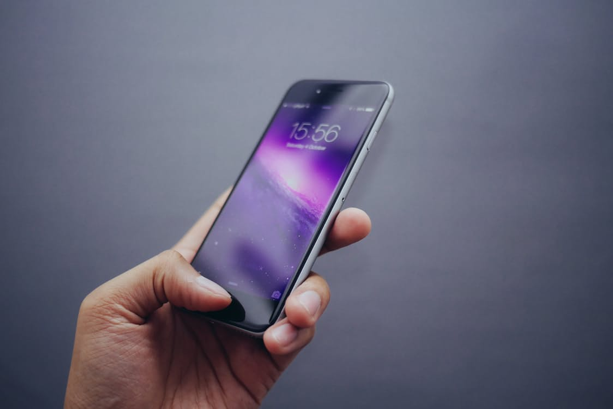 Wi-Fi, cosmic radiation, and radio signals go unseen all around us, and even pass through us every second of every day. Some antennas can capture these signals, which would otherwise go zooming off into space, and use them to power various hand-held devices. 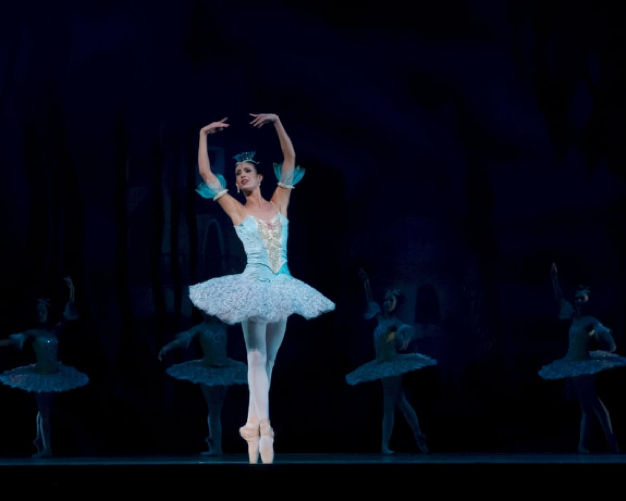 While wind and hydroelectric power both pull energy from the movement of nature, some technologies generate electricity from the power of Human motion. Advanced sidewalks can harness the power of every step and power nearby streetlamps. Similarly a ballerina or a group of club-goers could power the lights of their dance floor while powering their mobile devices at the same time! 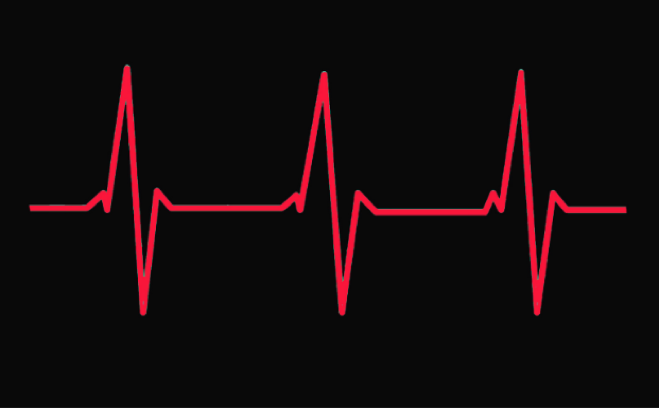 Batteries in surgically implanted devices have posed a number of problems for both those operated on and doing the operating. Some technologies have eliminated these problems by using the power of the human body to eliminate the batteries themselves. Some Cardiac Pacemakers can sustain themselves on the kinetic energy of the very heartbeat they regulate.