1. No more batteries (Kind of) 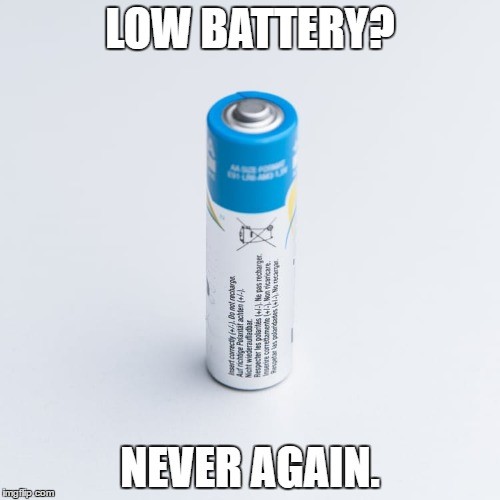 If it can be worn, carried, or even implanted, it can be charged by energy harvesters. Batteries may not be eliminated entirely, at least not right away, but cell phones, watches, and health monitors could all draw their power directly from the heat of a hand, the light of the sun, or the energy of motion. Today, batteries have been eliminated in many devices, including in life-saving implants like pacemakers, which can power themselves perpetually using the kinetic energy of a human heartbeat.

2. Wifi and radio waves are energy too.

We live and love the information age, and right now countless cell phones, radio towers,and modems are letting off signals every second. These signals are picked up by devices everywhere, but they mostly zoom off into space to never be relevant again. Specially-designed antennas could, and in some cases already do, catch these signals and turn them into electricity for everyday devices–much like how solar panels already do with the waves given off by the sun. By reversing this process (converting energy into radio waves), it’s possible to power devices entirely without wires or cords!

3. A world in motion powered by motion 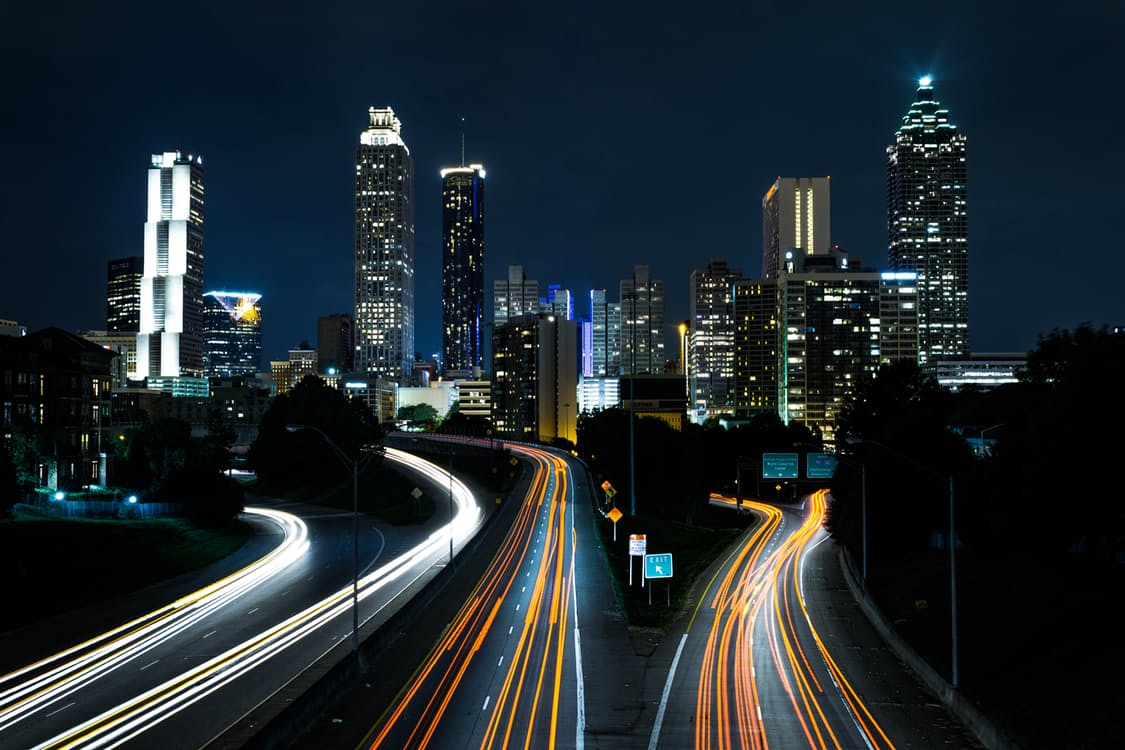 Most of us have heard jokes about hamsters and their electricity-producing wheels, but what if the world could be powered by movement? With energy harvesters like specially designed surfaces for sidewalks and dance floors, that’s entirely possible. The society of the future won’t be powered by runners in human-sized hamster wheels (maybe), but the human kinetic energy can be harnessed to power anything from nearby street-lights to entirely self-sufficient night clubs. 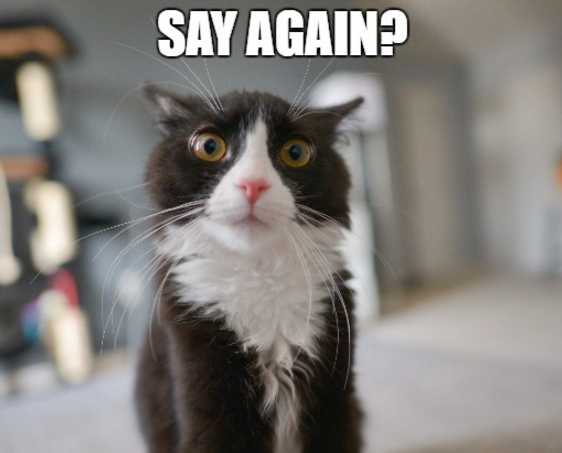 If it’s possible to harvest energy from motion and transmit electricity wirelessly, then it only makes sense that a car driving down a specially designed road could power itself–at least partially. Road-Powered Electric Vehicles and Smart Roads–roads that draw energy from the sun and the friction of tires–already exist today as early prototypes! As these technologies develop further, the battery life of electric cars could increase drastically. Some day, batteries might be eliminated from cars entirely. 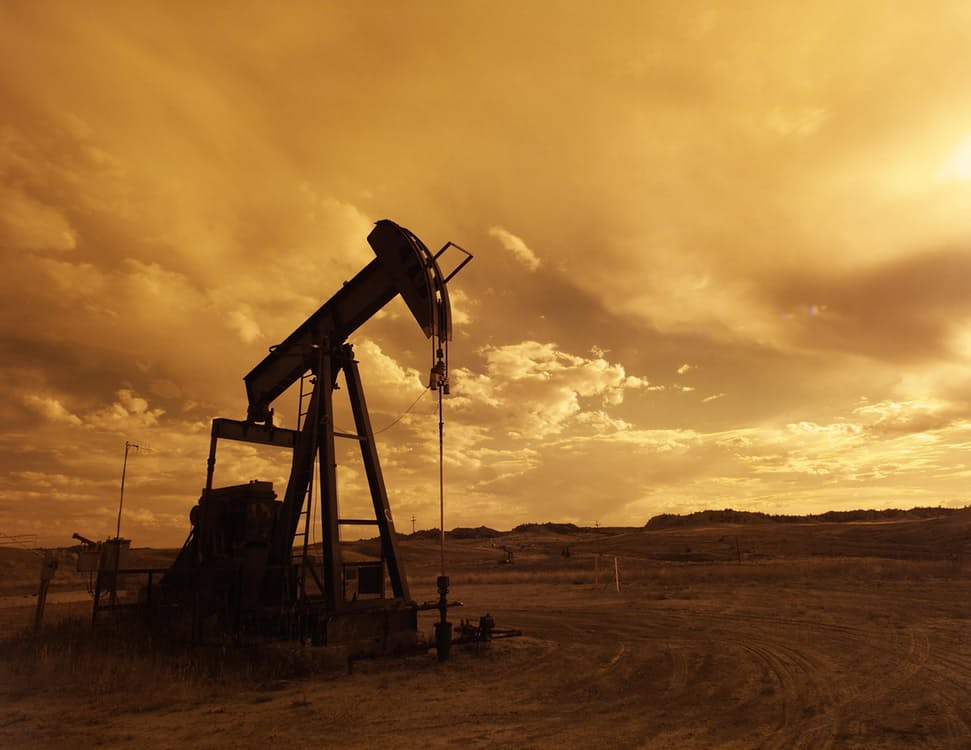 Fossil fuels are not an infinite resource, and everyday we use up more and more of our increasingly limited supply. Energy harvesters can greatly reduce the amount of non-renewable fossil fuels needed to meet energy demands. With other forms of renewable energy, we might even be able to eliminate dirty nonrenewable fuels entirely!

For more about these world-changing technologies see: 4 Things You Didn’t Know About Energy Harvesters but Probably Should